Books have an intoxicating scent that is addictive.

Gender inequality must be eradicated 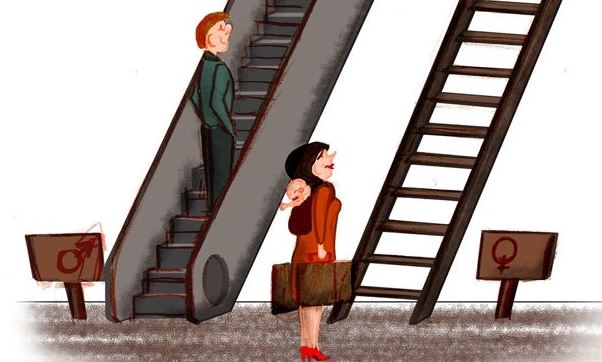 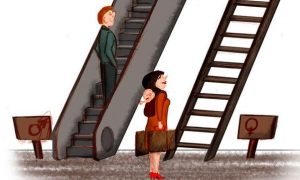 On the world stage, Canada is at position #16, behind many of the Scandinavian countries, France, Germany, New Zealand and Nicaragua. And at the shameful end is war-torn Yemen – trailing Pakistan, Syria, Chad, Iran and Mali. Only four of 135 nations have achieved gender equality: Costa Rica, Cuba, Sweden, and Norway. World wide, the gender gap has narrowed, but it might take another 100 years for women to be on even footing.

Gender discrimination has created a highly debilitating stigma that leads to the detriment of women and society. Women are under-represented among upper income earners. They are segregated by occupation and marginalized if they are women of colour and by age. For women raising children alone, they bear tremendous poverty rates.

Far beyond income inequalities, in some countries, women:

Gender equality is a moral and an economic necessity.

“Linda has published fifteen books. She blogs about the publishing world, posts useful tips on the challenges a writer faces, including marketing and promoting your work, how to build your online platform, how to get reviews and how to self-publish.”