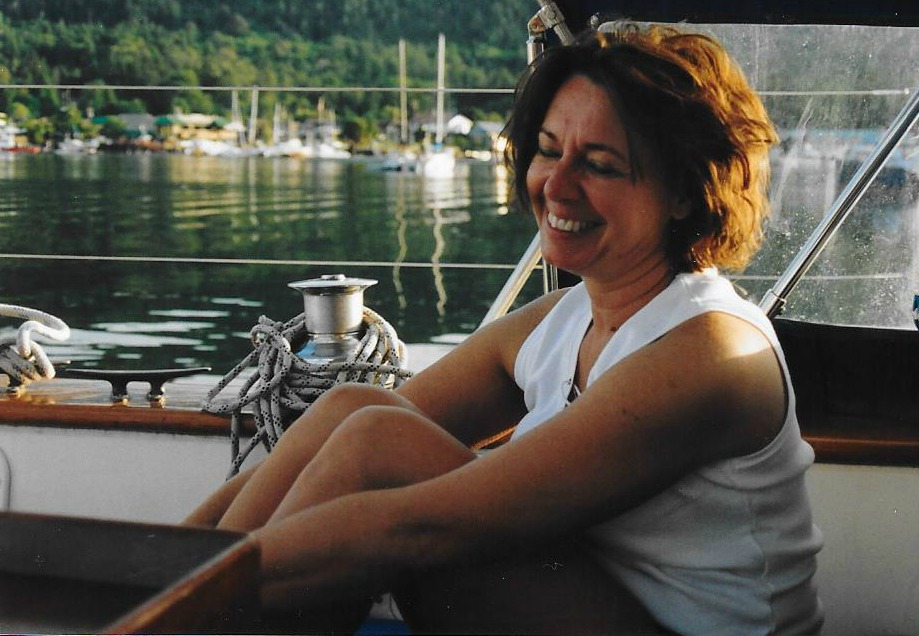 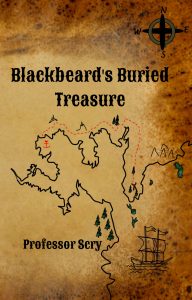 Blackbeard, the most notorious of pirates, wreaked havoc and plundered wherever he went. Davey saw Blackbeard as a hero and believed that Nova Scotia was where he had sailed Queen Anne’s Revenge and buried his treasures. When Clem, a stranger, moved into the abandoned cabin next door, Davey felt certain that the old man was after Blackbeard’s cache. Suddenly Davey had to up his game plan. Davey was desperate to outfox the old man and drew upon every resource, including a visit to the local witch, Kesi. The boy was terrified that Blackbeard’s treasure would be stolen right out from under his feet.